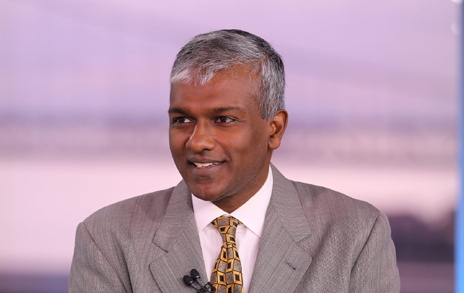 Dan Niles is the Founder and Senior Portfolio Manager for the Satori Fund which was launched March of 2004. He started his Wall Street career in 1990.
From 2004 to 2009, Mr. Niles was a Managing Director at Neuberger Berman, Inc., a subsidiary of Lehman Brothers, and Chief Executive Officer of Neuberger Berman Technology Management, LLC, the former general partner of the Funds. Mr. Niles first joined Lehman Brothers in May 2000, as the Senior Sell-Side Equity Research Analyst covering computer hardware and semiconductors.
Prior to Lehman Brothers, Mr. Niles was at Robertson Stephens where he held similar responsibilities as a Managing Director in Equity Research until 2000. He was in Robertson’s mergers & acquisitions group from 1990 to 1997. Before starting his Wall Street career in 1990, Mr. Niles was an Engineer at Digital Equipment Corporation.

The Satori Fund is a US focused, technology biased, large capitalization, long-short equity fund managed by Dan Niles. It uses individual company fundamental analysis augmented by technical and macro-economic analysis to generate a portfolio of typically 20-40 positions. Active risk management results in net exposure that typically ranges from minus 15% to plus 50% with gross exposure that is typically in the 100-150% range. Our greatest strength is the ability to protect capital during times of extreme market stress and generate wealth over the course of market cycles. 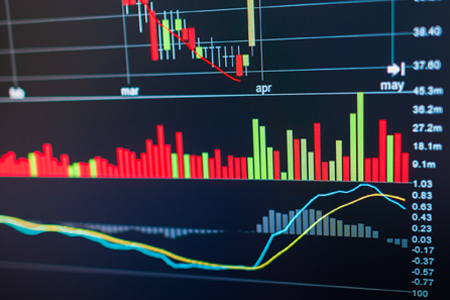